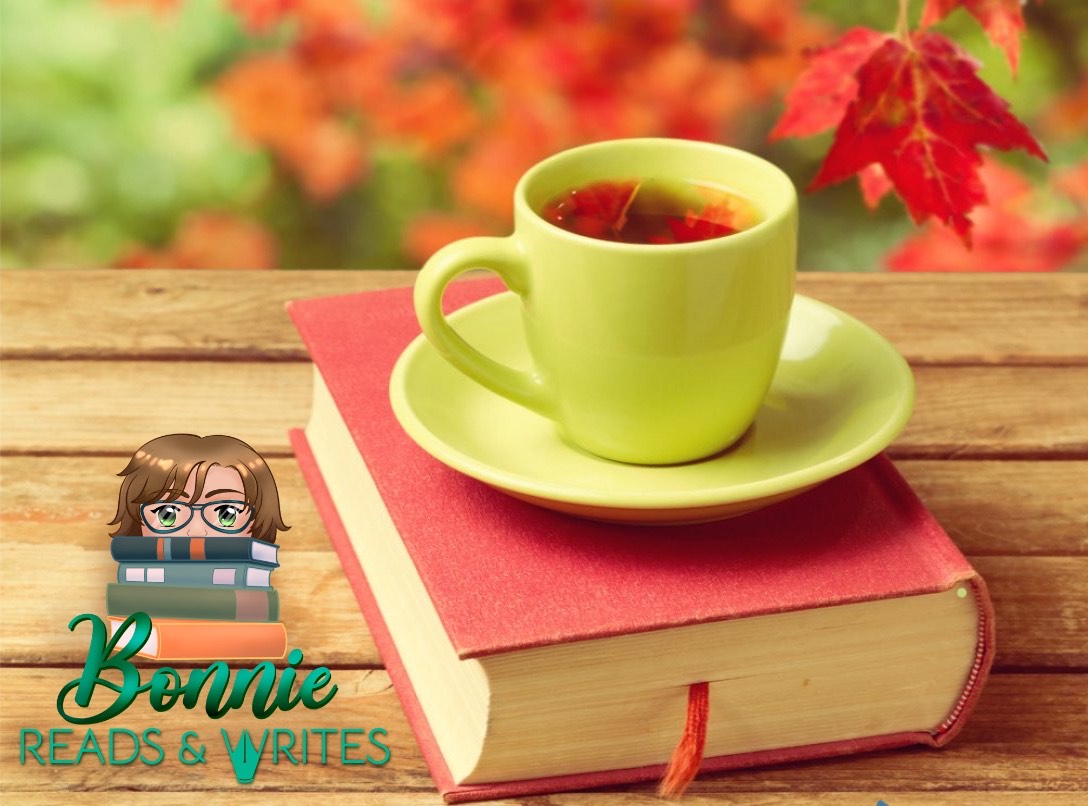 The Upsetter Blog is the story of a rock band, The Flak Jackets, and the one-hit-wonder author, Henry Barclay, who is assigned to cover them as a blogger for the new magazine, The Upsetter.  Most of the story takes place on tour between March and November of 2003.  The reader travels along as an insider on a rock band tour, and we get to see the ups and downs of the music business. But the author, Brett Marie, gives us more than that.  He shows us the very souls of the lead singer and the author sent to cover him, and inspires the readers to look inside themselves.

The fact that the author turned blogger, Henry, wrote a successful book many years before figures heavily in this story.  We can quickly associate the main character of Henry’s novel to the lead singer of the Flak Jackets, Jack. Both men were required to give all to their performance, to the point of losing everything else.   But the Upsetter Blog goes beyond that.  It asks important questions.  “How much of yourself do you have to sacrifice to achieve fame?”  “Does it all matter anyway?”  Can you still feel alone in a crowded room while everybody is screaming your name? And the biggest questions of all–“What if the thing that’s always been your passion will eventually kill you?” and “Where does love fit into it all?”

Brett Marie navigates us through these complex themes as he takes us on a road trip from obscurity to the edge of success and back again.

I am so impressed by Brett Marie’s ability to paint with words and turn a scene from the ordinary to the memorable.   For example, here is a description of an “online interview” the band, The Flak Jackets, did during the early part of their tour, when they were still drawing only 12 people at shows–“We are ‘broadcasting’ from the basement of a cookie-cutter house, in a residential neighborhood. Our host wears a baggy T-shirt and khaki shorts; his thinning hair is pulled back in a ponytail with a rubber band. The Flak Jackets huddle around his microphone, seated variously in office chairs, on a coffee table, and on an ottoman. Upstairs in the kitchen sits the man’s mother, middle-aged, middle-weight, middle-American, who greeted us at the door and led our party down here to “Richie’s room.” I wondered, as I settled into the overstuffed couch near Richie’s open bedroom door, if Mom had glanced in there and seen, as I had, her son’s bed so spectacularly unmade. And I still wonder what she thinks of the fellow, her age at least, who has tagged along with her boy’s little friends.”

Henry is a complex protagonist.  He wrote a successful novel many years ago, and loves music, but feels out of place in the world of the Flak Jackets.  I also see associations between Henry himself and the main character in his novel. Why did he only complete one novel?   How much of his soul did he have to sacrifice?

Henry’s adult son, Patrick, who has Down Syndrome, is my favorite character in the story.  He serves as a symbol of honesty and purity of soul in Henry’s life, and in the chaotic world of the Flak Jackets.  Dubbing himself their “Number One Fan,” his comments and questions cut straight to the heart of the truth.  Patrick is the equalizer for the many conflicted souls in this story.

The Upsetter Blog is a literary novel that, through the world of music, takes a deep look at life-changing moments, crucial choices, and the definition of happiness.  I am at a loss in describing the writing talent of Brett Marie.  “Well-written” or “great writer” do not cut it.  Here is my attempt:  Brett Marie writes soul-touching and thought-provoking stories that quickly come to life, as the written pictures he creates appear in your mind in vivid color.

This is not the type of book I normally read. I’m a 57-year-old, historical fiction reading grandmother. “Rock bands on tour” is not my usual subject matter. But this book transcends all that by asking poignant universal questions and introducing us to characters to whom we can all relate, regardless of their age or vocation.

I received a pdf of this book from Owl Canyon Press via the author.  My review is voluntary and my opinions are my own.

*The Upsetter Blog will be released September 15th.

The literary alter ego of American rock ‘n’ roll musician Mat Treiber, Brett Marie is a contributing editor for the online literary journal Bookanista, and a staff writer for the website PopMatters. His short fiction has appeared in various magazines, including New Plains Review, Words + Images Press, and The Impressment Gang. His story ‘If It Had Happened to You’ was shortlisted for LoveReading UK’s first Very Short Story Award in 2019. He currently lives in England with his wife and daughter.